Are you an Entrepreneuer Ready to Take Your Personal Brand to the Next Level?

Get Your FREE Copy of Entrepreneurs Guide: Create A Personal Visual Brand that Rises Above The Noise Now!

Download this free resource to learn how to heighten your personal branding with these 4 simple formulas created by visual brand expert and photographer, Nick Onken—creator of brand experiences for companies and personalities these:

Nick Onken is a world renowned photographer, host of NIONradio podcast, and creative entrepreneur devoted to inspiring the world to create their moments.

Nick has photographed personalities such as Justin Bieber, Tom Hanks, and Jessica Alba. He’s been featured in Fast Company, Huffington Post, and MTV. Nick has traveled to over 60 countries and 7 continents and is the author of the travel photography book, PhotoTrekking. He has photographed global campaigns for international brands such as Nike, Coca Cola and Adidas and his work has been published in magazines such as Conde Nast Traveler, Cosmopolitan, and Marie Claire.

On his podcast, he’s interviewed celebrities such as Usher, Scooter Braun, Donna Karan and many others. He is the founder of the lifestyle brand, NIONlife and has been a featured speaker for Adobe on activating creativity. He also photographs for the charity, Pencils of Promise as he believes that education is the root problem solver of our world. 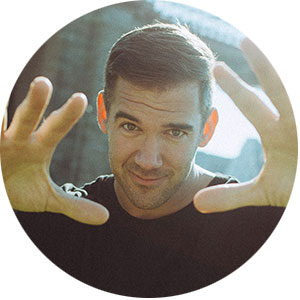 “I love the “GQ” style images I get from Nick Onken. He’s one of the best in the world at capturing powerful moments and a lifestyle that is attractive to the masses, and adds a premium quality to my brand. It’s helped me get on some of the biggest main stream press there is, land high paying speaking gigs, and increases the overall quality of my brand, separating me from every- one else in my industry. I highly recommend you get in front of his camera if you can!” 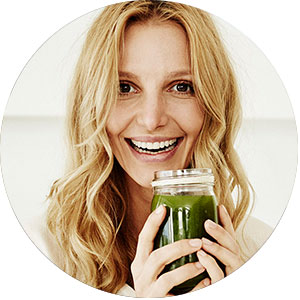 "I worked as a fashion model for 10 years and never felt as comfortable in front of the camera as I did with Nick. Plus, never had pictures turn out as wonderful that reflected my true personality. They were so good, that my publisher wants to use them for my book cover!"